Gyokuro Ireland (pronounced gyoh-koo-roh) is a type of Japanese green tea that has been shaded prior to harvesting. Gyokuro is typically considered to be a luxury quality tea, and it’s price often reflects this.

The name gyokuro — 玉露 — means jade dew. It was originally discovered by Kahei Yamamoto in 1835, and the process was perfected in the later part of the 19th century.

Gyokuro is brewed in small quantities with a high proportion of leaf. For this reason, it is important to brew gyokuro in a short, wide vessel.

Since the leaves are covered for such a long period of time throughout the cultivation process, the tea leaves are dark, creating a dark tea that is almost a mossy green. Its richness in color translates to a richness in taste, as well, with layers of flavors that never overpower one another.

Gyokuro uses 1.5 to 2 times the amount of leaf compared to sencha. The temperature is also significantly lower, which is aprox 60C (140F) 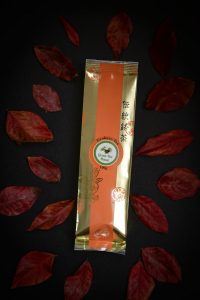 It is a tea that is very healthy for the heart. It reduces the fatty buildups in the arteries that can cause heart disease of all types. For people with a history of heart issues, it can be a great idea to turn to Gyokuro tea.

When you first begin drinking this tea, you may experience some insomnia. This is because of the high caffeine levels that the cultivation process produces. Most people see this symptom resolve quickly once the body becomes used to the tea.

This tea is steeped at a lower temperature than other teas. It is important to have a preheated tea pot so that when you transfer the water, it remains hot. Steeping at a low temperature for a longer period of time allows the flavors to really grow.

I hope you are now informed on the quality of Gyokuro Ireland. 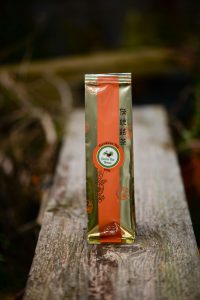 Thanks for subscribing!
Go to Top